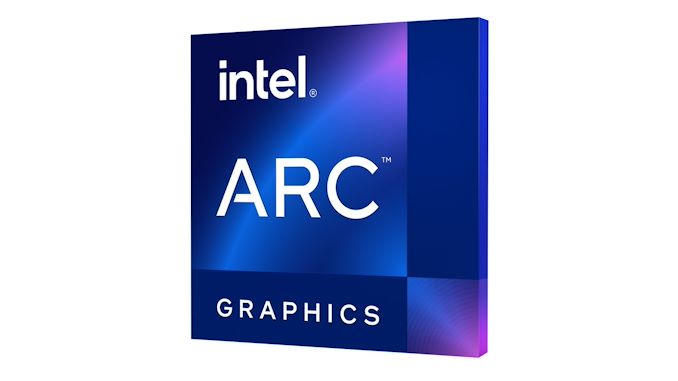 Ahead of Intel’s Vision event this morning, the company published: a short update on the status of the ongoing launch of their Arc family of GPUs. The blog post, prepared by VP and GM of Intel’s Visual Compute Group, Lisa Pearce, addresses a few questions about the Arc launch, and especially when to expect the launch of Intel’s first desktop cards.

Pearce started there first, announcing that the desktop Arc launch has slipped for all practical purposes, with Intel now outlining a more staggered approach to their desktop launch. The first Arc desktop products were: previously scheduled for launch later in Q2, and while this technically remains true, Intel’s Q2 launch plans are now limited to the Chinese market. This will be followed by the global launch of the first desktop Arc products in Q3 of this year.

Additionally, that initial launch will be limited to the low-end (3-series) portions of the Arc product stack, all of which are based on the ACM-G11 GPU. This is the same GPU used in Intel’s first wave of mobile Arc products, so just like in mobile, Intel starts small and works its way up to the desktop. The desktop launch of the rest of Intel’s stack, the mid-range Arc 5 and high-end Arc Arc 7 products, will follow in late summer. This will be a global launch, but Pearce is keeping a close eye that it’s primarily for “OEMs and systems integrators” with a retail release to follow later.

Given Intel’s slow, regionally focused rollout of their first Arc mobile products, these developments are not entirely unexpected. As Pearce accurately points out in her blog post, Intel tends to launch low-end (and low-volume) parts in China first, which we saw last year with the release of Intel’s Iris Xe (DG1) products. Compared to the North American and European markets in particular, the Chinese market is much more focused on entry-level parts, and logistics makes it easier to launch as many boards and board components are made here to begin with.

With the kinks apparently resolved, Intel is now preparing to launch its first mobile Arc 5 and Arc 7 products. Like Arc 3, the mobile parts will debut first. According to Pearce, the first Arc 5 and Arc 7 laptops will be available early this summer, hinting at a post-Computex (and likely Q3) release.

Overall, Intel has planned a relatively modest launch from the get-go, with just over 4 million GPUs slated for 2022. So the silver lining to their multiple schedule delays is at least the company working some of the kinks out. the process while still working on what will ultimately be small potatoes. With future generations, the stakes will increase – and so will the expectations.