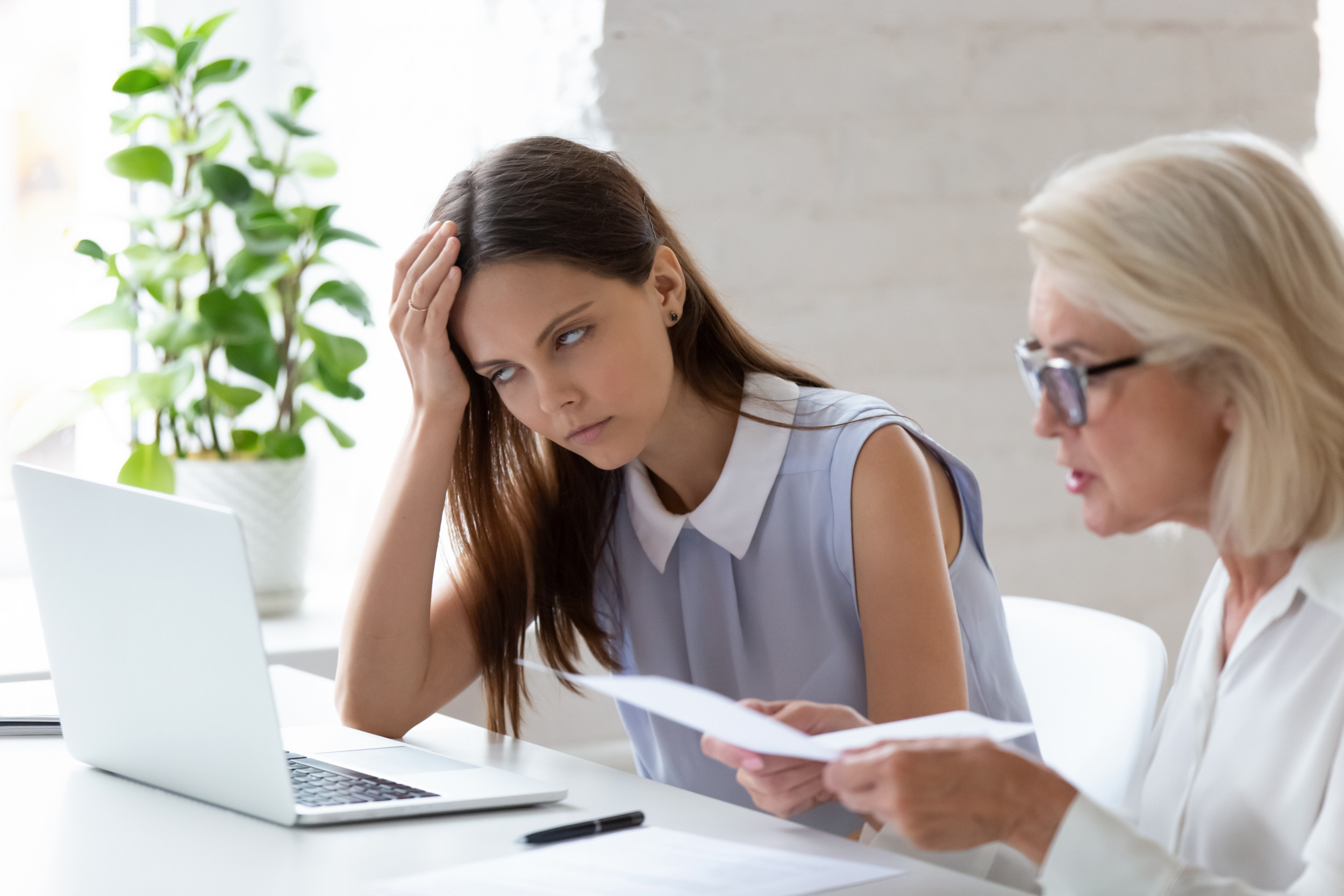 The internet criticized a boss who told an employee via email that a “pat on the back” is “worth more” than monetary compensation.

A screenshot of the email was shared in reddit‘Antiwork’ forum on Wednesday by you/Beebjank, the employee, who said he received the email in response to a bonus request. The post has received more than 27,000 upvotes and more than 1,800 comments from angry Redditors, many of whom claimed the employer’s email proves he doesn’t value his employees.

In his post, u/Beebjank explained that “after working overtime for one” [of] the top five biggest events in [his] state,” his boss sent an email to the entire team thanking them for their hard work.

“To everyone who has worked [redacted] this year including those running extra shifts to help with coverage [,] Thank you all very much. Collectively you were burned by the wind, it rained, you got cold, your feet got sore, you worked long days, you missed sleep and your personal vehicle was hit by an alligator,” the email read.

“Everyone’s commitment was and is greatly appreciated. We had a successful [redacted] and gallery opening because of these efforts,” the email concluded.

In response to the email, you/Beebjank replied: “Does this mean we get a bonus?”

About 45 minutes later, his boss replied, “A pat on the back is worth more than any raise in money.”

However, some experts may disagree.

In 2020, Harvard Business Review (HBR) encouraged employers to hand out spot bonuses — bonuses paid “on the spot” for a “specific behavior, action, or outcome” — because they can help employees feel “more satisfied.”

HBR added that spot bonuses “can improve team performance” and give companies the opportunity to “demonstrate” their priorities.

Speaking to the Society of Human Resource Management (SHRM), Lauren Sejen, Watson Wyatt’s director of practice for strategic rewards, said spot bonuses are “one of the most underused forms of rewards given how well employees respond to them.”

John Dantico, a director of The HR Group, added that spot bonuses are a “great tool” that “should be used often”.

The commentators agreed that given everything they know about u/Beebjank’s situation, his boss should have handed out bonuses. If he doesn’t, they argued, he’s proving he doesn’t really “value” his employees.

“If they say they ‘value’ you, but don’t pay you back, then they don’t even appreciate you,” wrote u/DweEbLez0.

“They clearly don’t value you there and just see you as workhorses to beat,” said u/manspider14.

“F**k your pat on the back, dude. Just saying ‘your efforts are appreciated’ isn’t really enough,” added u/toudoumtoudoum.

you/Beebjank told news week that he has had no further discussions with his boss about the bonus, but does plan to speak to him soon.

“I haven’t had a raise in two years, so I want to talk about that. I’d like to bring my colleagues together to collectively try to get a raise, the way it worked before,” he said.

As it turns out, u/Beebjank’s post isn’t the first “Antiwork” post to spark outrage among online commentators.

Last month, Redditors encouraged a woman to look for a new job after her son joined the forum to share. her job was “at risk” for taking time off to care for him after emergency surgery. Angry commentators also accused a company of “stealing” workers’ wages after a sign saying ‘Late NO tips’ went viral on the forum.

Last week the commentators slammed response from a boss until the death of the employee’s mother.