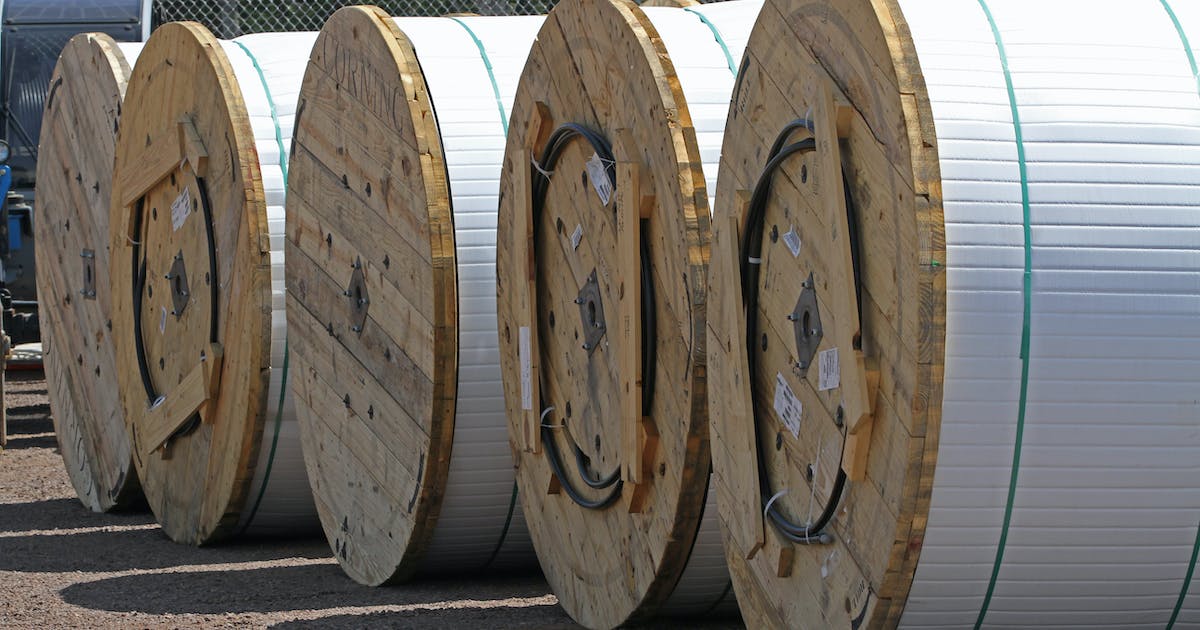 Editor’s Note: editorial articles represent the views of the Star Tribune Editorial Board, which operates independently of the editorial board.

Among the things that fall under the “so good it hurts” category should be: Section 230 of the Communications Decency Act of 1996.

That’s the part of US code that essentially exempts online content providers from liability for what their masses of users might post. It also gives the platforms legal protections for moderating content of their choice.

Another was to “maintain the vibrant and competitive free market that currently exists for the Internet and other interactive computer services, unfettered by federal or state regulation.”

hmm. Internet content is indeed a vibrant cloak of many colors, but as long as we make metaphors we will add so much of it to match the palette of several other human outputs. The unpleasant experience of all this can drive the most constructive participants out of the room, meaning there is no truly competitive market for ideas.

The primary purpose of the Communications Decency Act, itself part of an overdue update to the telecommunications law, was to cleanse the fledgling internet of pornography. Most of the CDA was later felled by the courts, but Section 230 survived and brought us the online world we have today. Which is hardly healthy, although that’s the least concern now. The bigger concern is how legal immunity allows for disinformation and hate speech to spread – and how to reach agreement on defining and tackling those things.

Political leaders from both parties line up to switch at Section 230.

President Joe Biden would seemingly take down the entire piñata. He told the New York Times editors during his campaign that section 230 must be “repealed immediately” to curb the spread of falsehoods, although that now looks like an example of speaking loudly while holding a baton.

President Donald Trump also wanted the law repealed, for the opposite reason: he felt that content providers have too much power over what circulates and that they use it for political reasons.

House Republican employees have developed a set of principles that aim to address the essence of Trump’s claim. One of their ideas is to lift the immunity for large carriers and keep it for smaller and newer participants. Another is to review Section 230’s application to Big Tech companies every five years.

Former President Barack Obama, in a speech last month at Stanford University, said he is in favor of Section 230 reform, but not large-scale repeal. “So much of the conversation about disinformation is centered on what people are posting,” he said. “The bigger issue is what content these platforms promote.” He said the companies should allow regulators to scrutinize their algorithms and moderation, similar to what happens with the proprietary practices of other industries.

Minnesota’s senior US Senator Amy Klobuchar also entered the fray with a 2021 account to remove immunity from tech companies as their algorithms amplify health disinformation during public health emergencies. (The Department of Health and Human Services would define disinformation.) Klobuchar also has the bipartisan NUDGE Actwhich seeks to address the role of algorithms without changes to Section 230 immunity.

A little legal accountability can go a long way in strengthening internal standards, as those of us working in the traditional media can attest. But dumping Section 230 seems unlikely given the differences in philosophy behind the various Republican and Democratic efforts. It seems that there is overlap for careful reforms. It’s not a bad place to start. Unintended consequences are the reason the law is being revised. They would also pose a risk in the event of a withdrawal.